Welcome to the no code movement

Get started — it's free

What is no code development?

No code development is a type of web development that allows non-programmers and programmers to create software using a graphical user interface, instead of writing code. The no code movement rests upon the fundamental belief that technology should enable and facilitate creation, not be a barrier to entry.

"You no longer need to become a programmer to build things on the internet, empowering a new wave of makers from different backgrounds and perspectives.”

No code tools and platforms empower everyone to develop software-based solutions.

No code platforms offer an abstraction layer over code. Meaning, they take the fundamentals of code and translate them into a simple drag and drop solution — allowing creators to build modern apps and websites visually.

Initial prototypes of a digital product often don’t need anywhere near the engineering investment as their initial launch counterparts will.

Once you’re ready to start exposing your idea to the public, no code platforms provide incredibly robust experiences that could be more than enough to pique interest and validate hypotheses.

The value of no code tools comes from the fact that they can excuse or limit the developer from many project workflows. With the right tools in hand, the marketing teams can model their content in a usable database, not just a diagram or spreadsheet.

The designer (or visual developer) can not only mock up and prototype a solution, but actually build it in functional HTML, CSS, and JavaScript. Or vice versa!

By freeing them from having to work on marketing assets like new landing pages, blog builds, etc., developers get more time to work on other, more complex projects. Projects where their value is truly realized.

With no code platforms, marketing and design teams can implement and hook up any required forms, instead of pulling an engineer to create and connect a database to your dynamic content pages.

Marketing teams can launch new pages and ad campaigns backed by custom landing pages they built themselves. The fact that smaller teams can move faster than larger ones isn’t a wonder — it’s an intrinsic truth.

Developers and engineers are typically more expensive than your average marketing team member. So any time you can remove a developer or engineer’s time from the project equation, you’re not only saving time, you’re saving precious funds.

With lowered costs and dependencies comes greater freedom to take risks. To try things that might not ultimately work — or scale.

At Webflow, we use our own platform to try out different hypotheses on everything from landing pages to user onboarding.

An approach that embraces no code allows teams to act on quantitative user data, ?qualitative user interview findings, or on ideas from a team brainstorm as immediately as they want.

The no code revolution

Learn what the no code movement means for the future of makers and businesses. 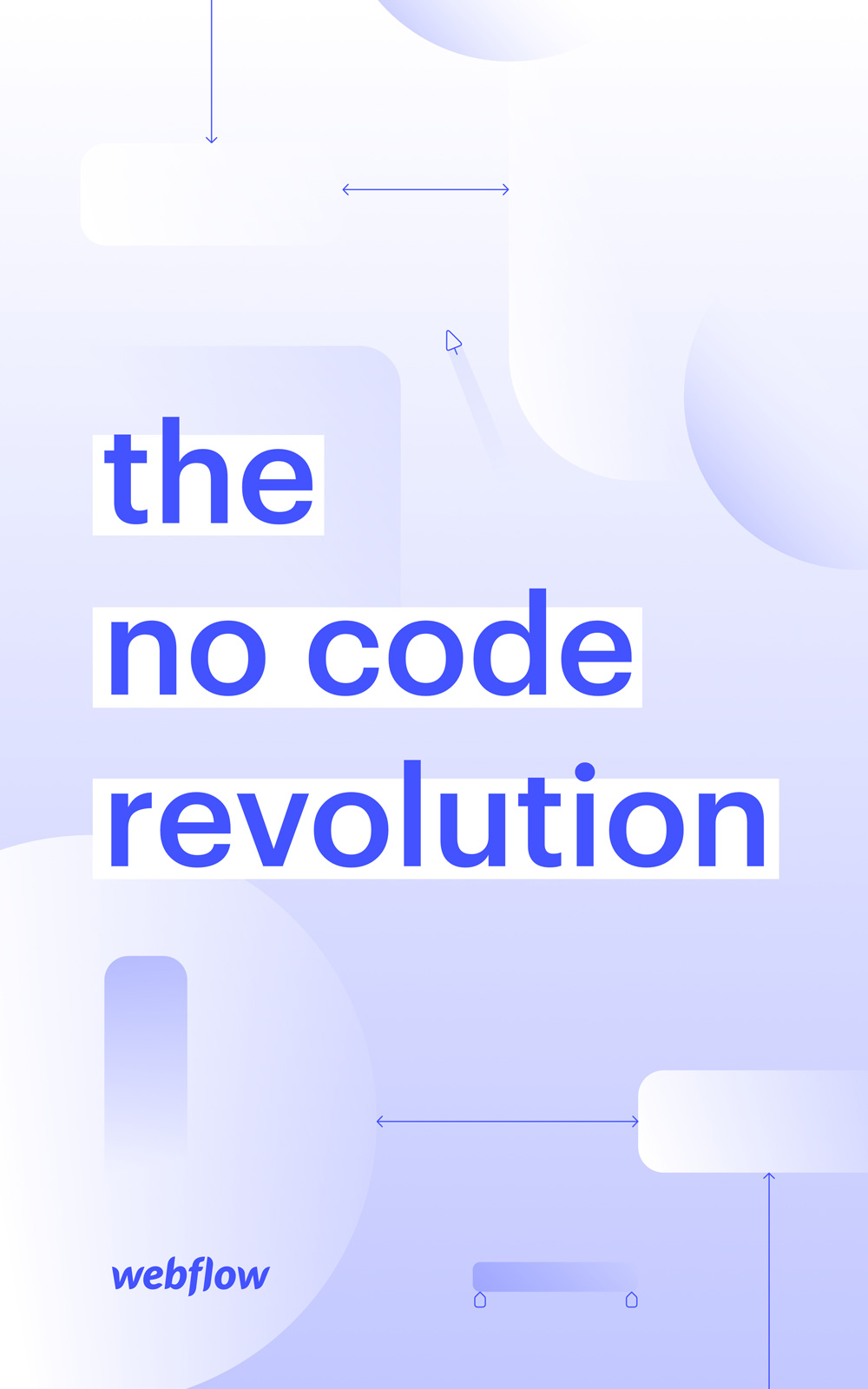 With Webflow, our design and marketing teams now own web publishing — giving us the freedom to experiment, build, launch and test, all without consuming scarce engineering time.

I had zero experience building with no code, and even less experience running a business. But fast forward two years and I’m now running a successful business that’s powered entirely by no code.

Not being able to write code should not be the barrier for you to be able to build something that your unique creativity can dream up.

Read more about no code 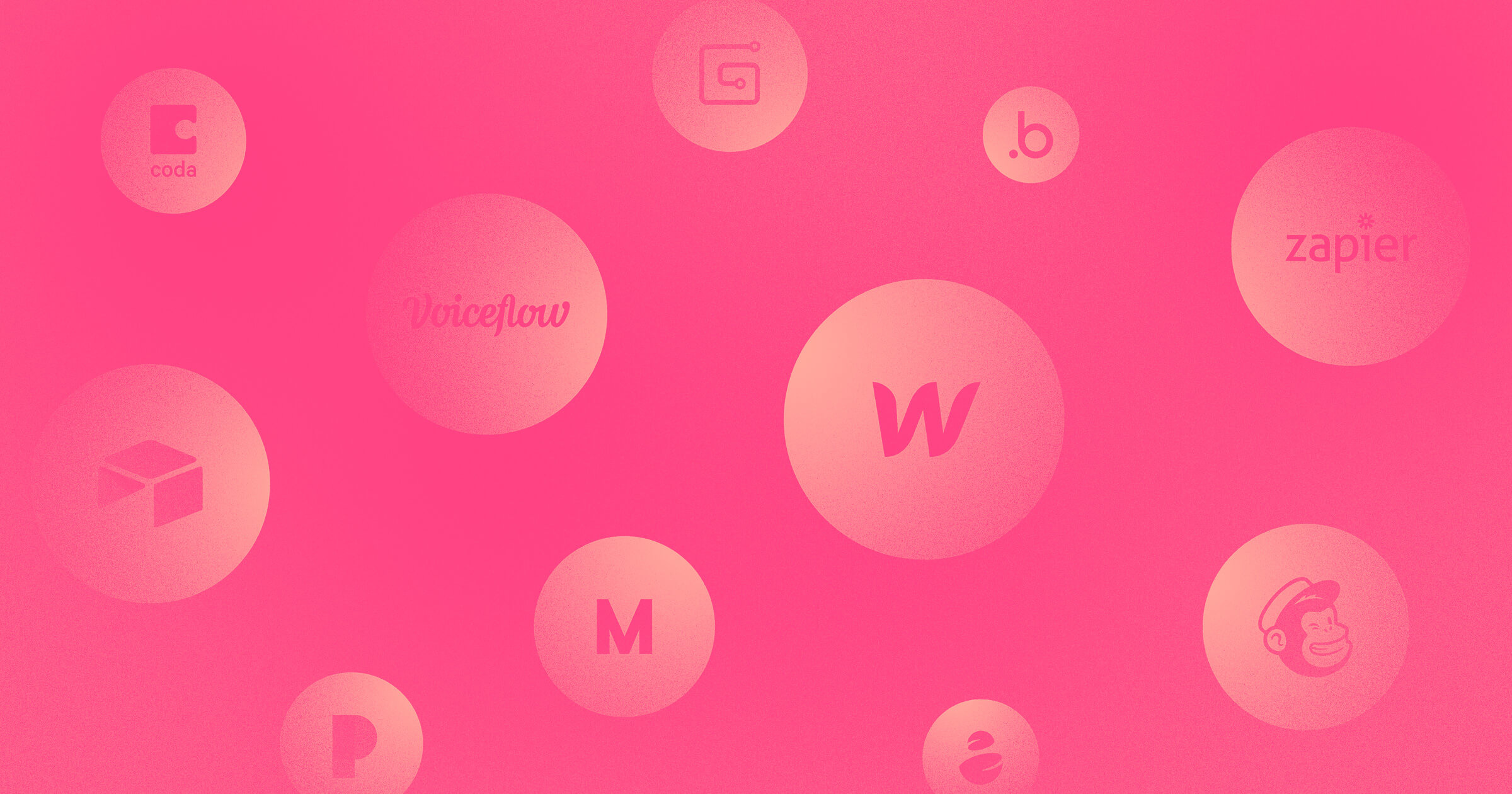 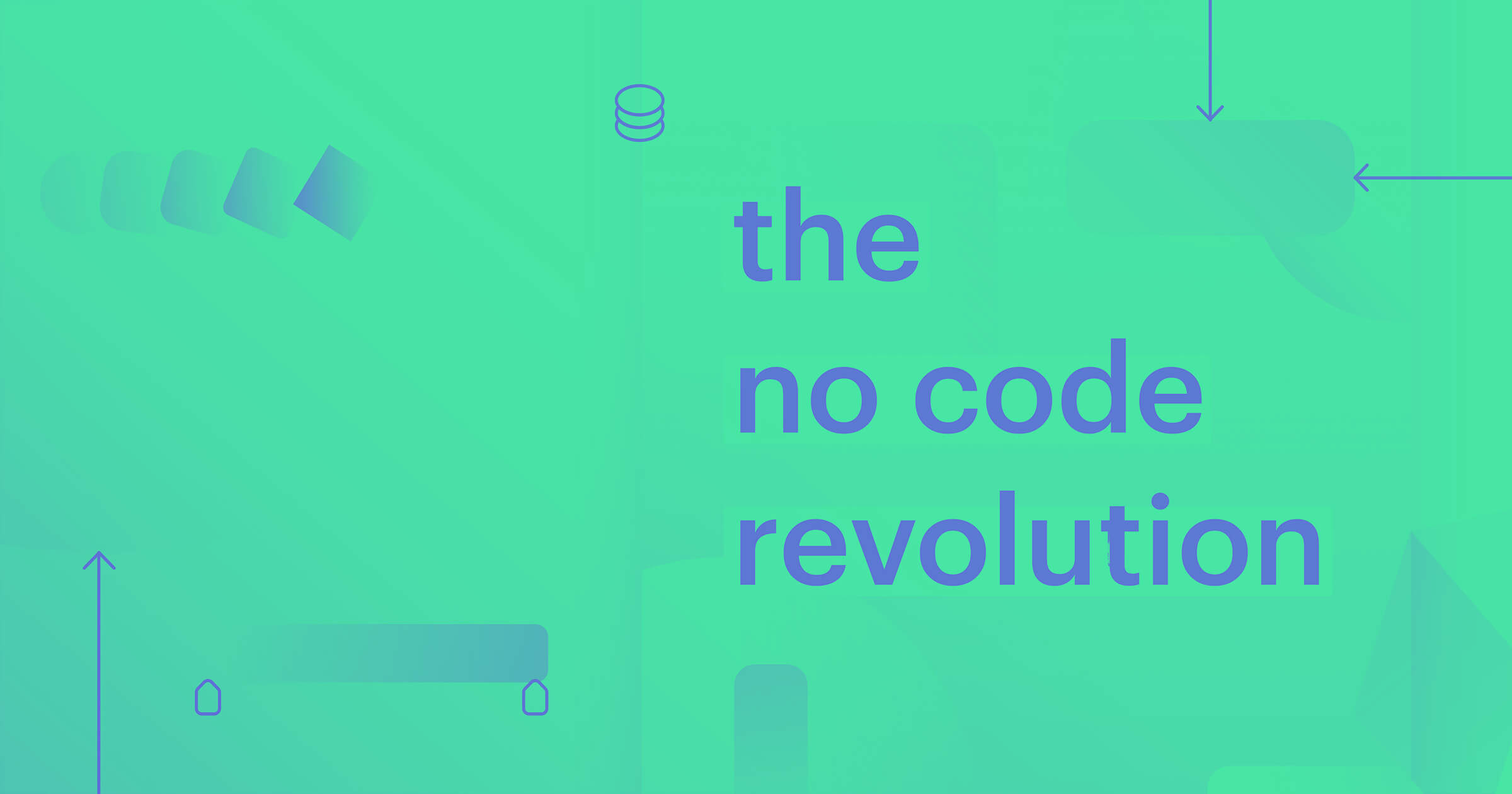 How Makerpad guides businesses through the no code movement 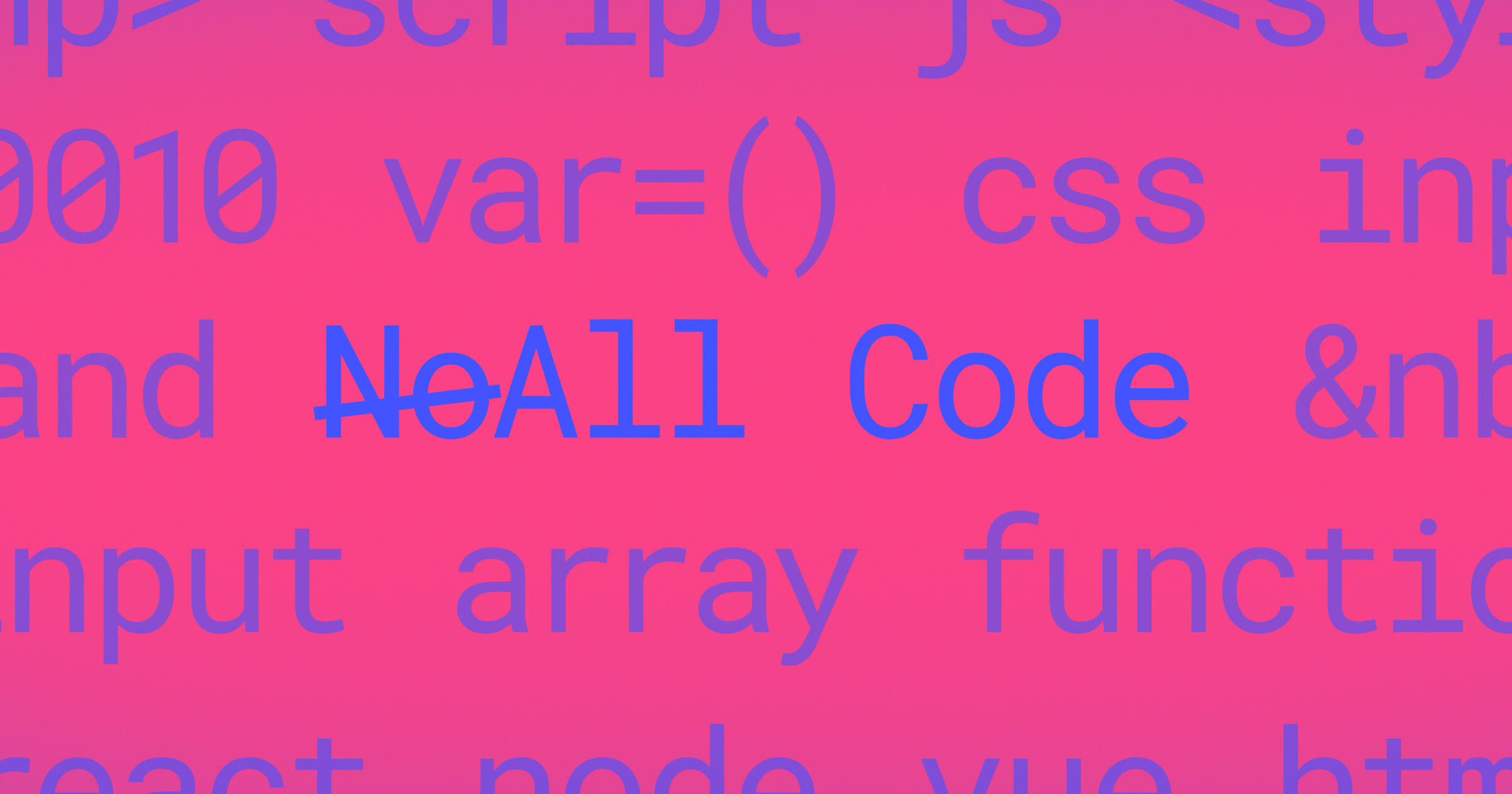 No code is a lie